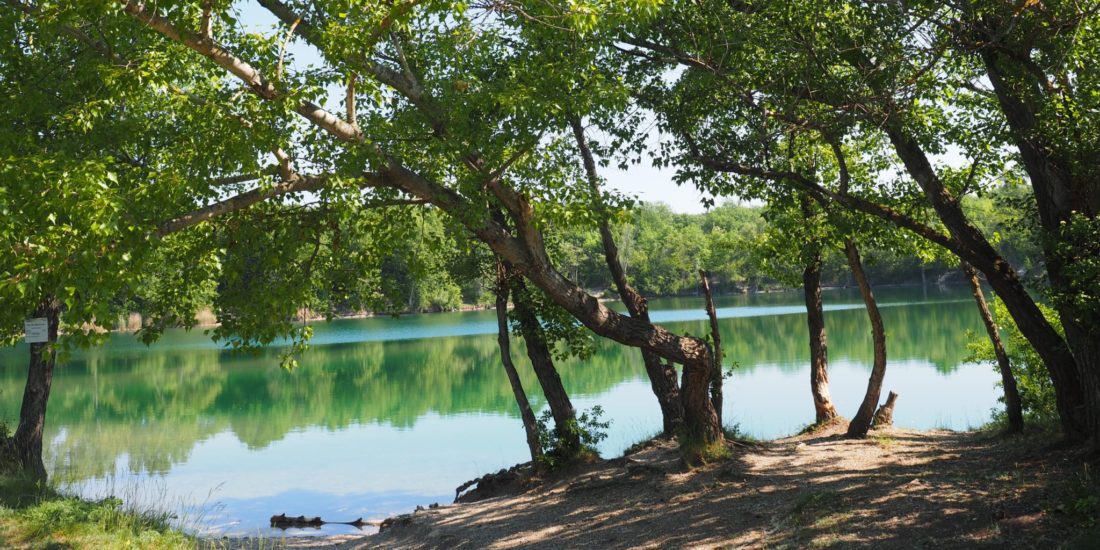 The Ponteo Activity Park is located in the town district of Rusovce, Bratislava, on the border of the Austrian-Slovak-Hungarian border, just 15 minutes by car from the center of Bratislava.

In the immediate vicinity of the complex, you will find the vast RUSOVCE FOREST PARK, ideal not only for active or amateur runners, but also for all lovers of walks in the fragrant countryside, and also the popular DANUBE DAM, a favorite for all fans of in-line skating and cycling.

ČUNOVO LAKES
Čunovo lakes are considered to be the most beautiful lakes in Bratislava and the surrounding area. They are a part of the Ostrovné lúčky (Island Meadows) nature reserve and also the PLA Dunajské luhy (Danube Floodplains). A tourist route goes along the lakes, which you can comfortably walk from Čunovo up to Rusovce and admire the beauty of this precious natural site.

RUSOVCE LAKE
On the edge of Bratislava – Rusovce borough a recreational locality Rusovce Lakes are found. The lakes have gravel-sand bed and pure water.
Rusovce lakes are thanks to their close location to the Petržalka dike with cycling route on it, a popular place for cyclists and inliners who come here in summer to refresh.

THERMAL SPA COMPLEX IN MOSONMAGYARÓVÁR
Located in Hungary, only 23 km from the Ponteo Hotel. The spa complex is fancied because of its water having curative effects. The pools are open all year round. 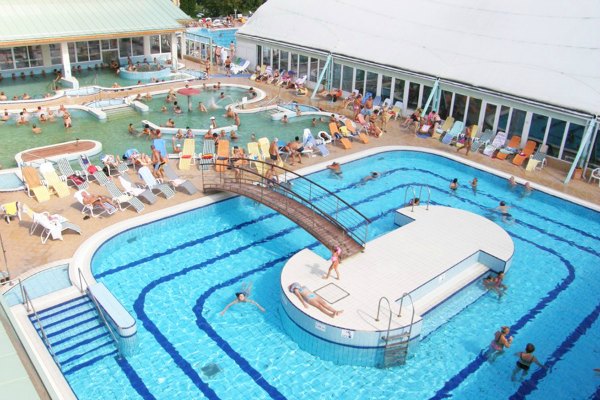 AREA OF DIVOKÁ VODA (WILD WATER)
Just a few miles from Rusovce, in Areál Divokej Vody Čunovo, you can enjoy a lot of adrenaline fun while rafting, surfing, riding a quadricycle, paintball, and many other activities. 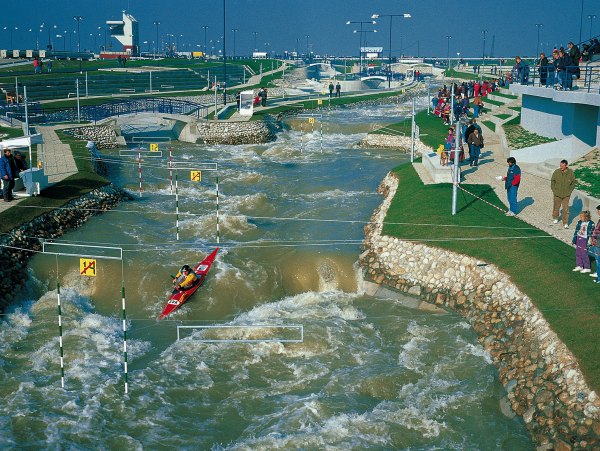 ČUNOVO ACTION PARK
Non-traditional outdoor and sports activities are waiting for you in the nearby Čunovo Action Park. Rope center, giant swing, paintball, archery, playgrounds and other attractions are a guarantee of a great active relaxation.

RUSOVCE MANOR HOUSE
The manor house belongs among the most important historical landmarks of Rusovce. Rusovce manor house attained its contemporary appearance during the rule of Count Emanuel Zichy-Ferraris. It is built in a neo-gothic style, and its surroundings are formed by an interesting English garden.

Report on the Rusovce manor house. 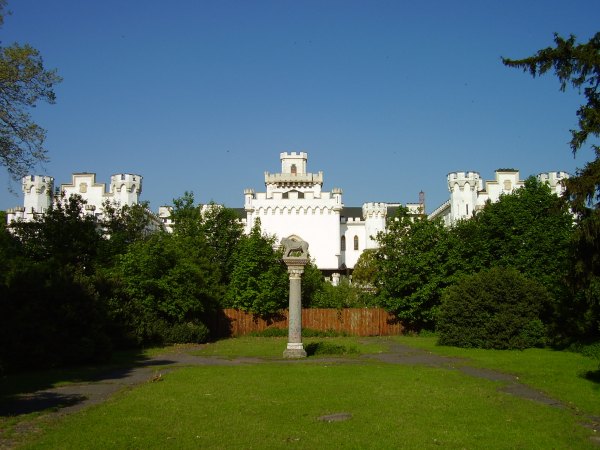 GERULATA ARCHAEOLOGICAL SITE
This Roman military camp was built in the 2nd century and formed a part of the Roman province of Pannonia. Nowadays, the remains of the camp are renovated, the complex used as a museum of the findings from Slovakia and the Roman Empire. 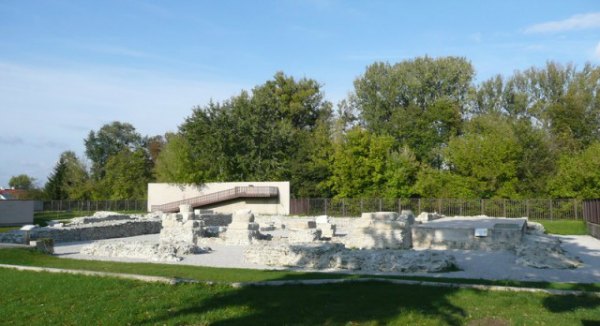 DANUBIANA
One of the newest European museums of modern art, Danubiana, Meulensteen Art Museum, can be found less than 5 km to the South of the Ponteo Activity Park. On the ground floor, there is a gallery of purchasable contemporary art, the Large Hall on the upper floor dedicated to the presentation of the works of international artists. 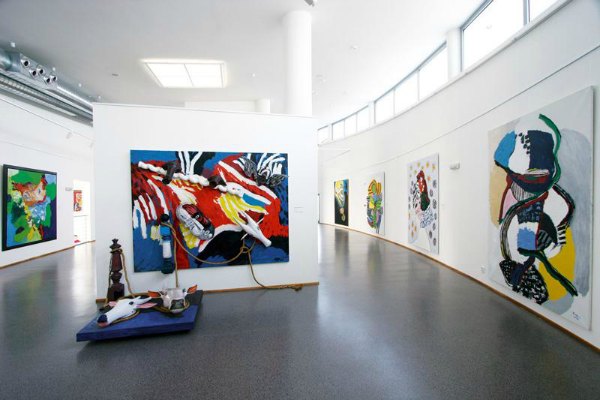 Bratislava is the most visited tourist destination in Slovakia. In addition to historical sites, museums or theaters, you can also enjoy a cruise on the Danube River to historic Devín or the peninsula of arts, a trip by cable car to the panoramic restaurant, jump from the bridge on the rope or play in an antinuclear bunker. Bratislava is history, architecture, culture, art, traditions, food, drinks, shopping, adrenaline and nightlife, too.

The most important attractions of Bratislava

Trips to the surroundings

More tourist attractions in the vicinity of Bratislava: 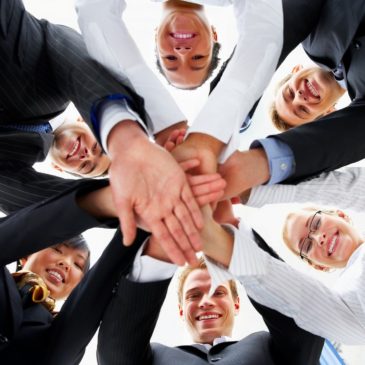 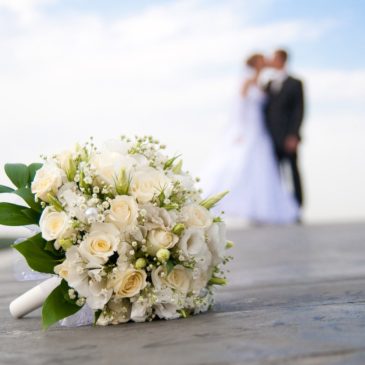 Wedding in the Ponteo style 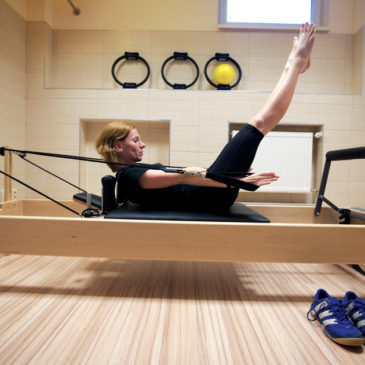